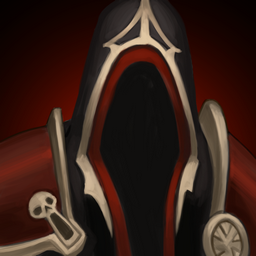 Today I have the great joy of announcing the release date of Fate of an Empire!

The game will be released on the major Android app stores Sunday February 14th. Fate if an Empire comes in two versions. One is free to download and play but includes ads. The other is a premium, ad free version. Both versions have the same functionality.

I can’t wait to see and hear your thoughts and comments about the game. I do hope you’ll enjoy it!

Below is a series of screenshots that I’ve prepared for the app stores:

I will also take the opportunity to inform that the pre-launch beta test will not accept any new participants as of today. When Fate of an Empire has been released I’ll start up a running beta test for players that want to try out and test new features before they go live on the app stores.

Thank you for your continued support!